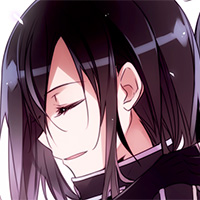 In Topic: Video Illustrations of Commentary on Game Difficulty

If you can't tell how the response to the game either correlates to the visual differences or the mere fact of which one is under which link, then it's a total failure of a comparison.

tf happened to your username zac

going back to the classics 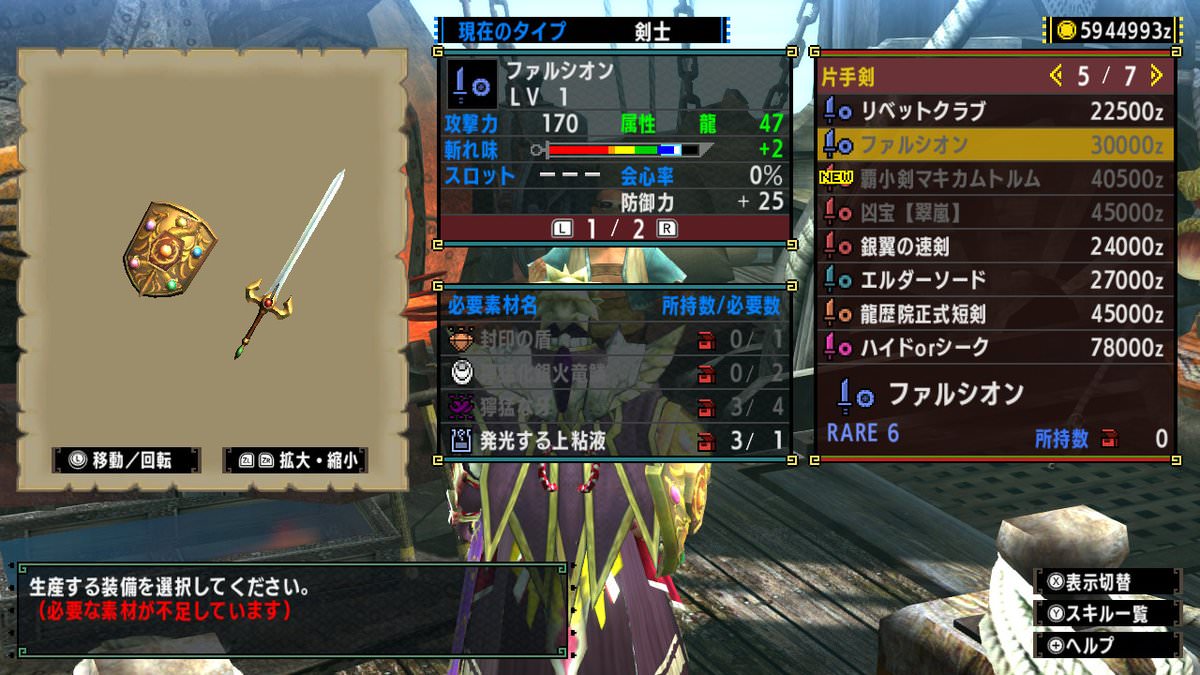 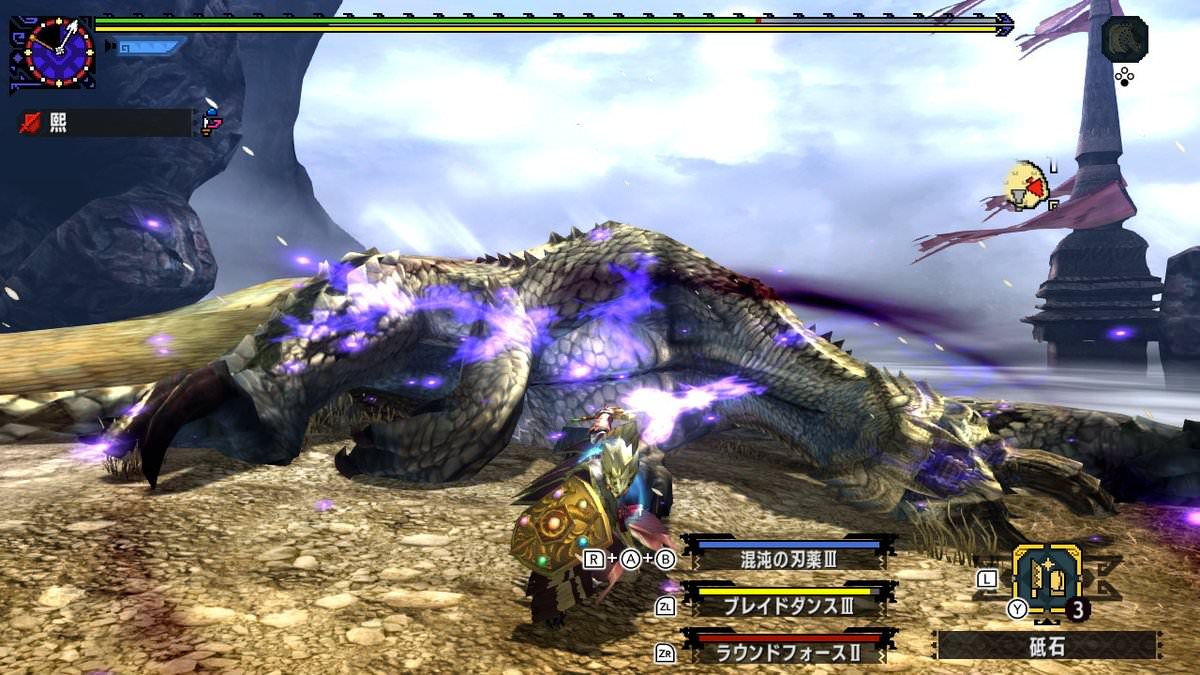 The discord link is unavailable to the general public due to how at some point of time someone abused this to spam the place with disgusting imagery. You will have to ask someone part of it to provide it for you.

At last, I have defeated the final bosses of singleplayer and multiplayer modes!

Now I can use the feature I bought this game for in the first place! FASHION HUNTING!!!

In terms of cross-class balance, I hear apparently other people like 9 Dread Fighters + Alm or Celica for postgame. Dread Fighters being basically the only anti-mage class in the game.